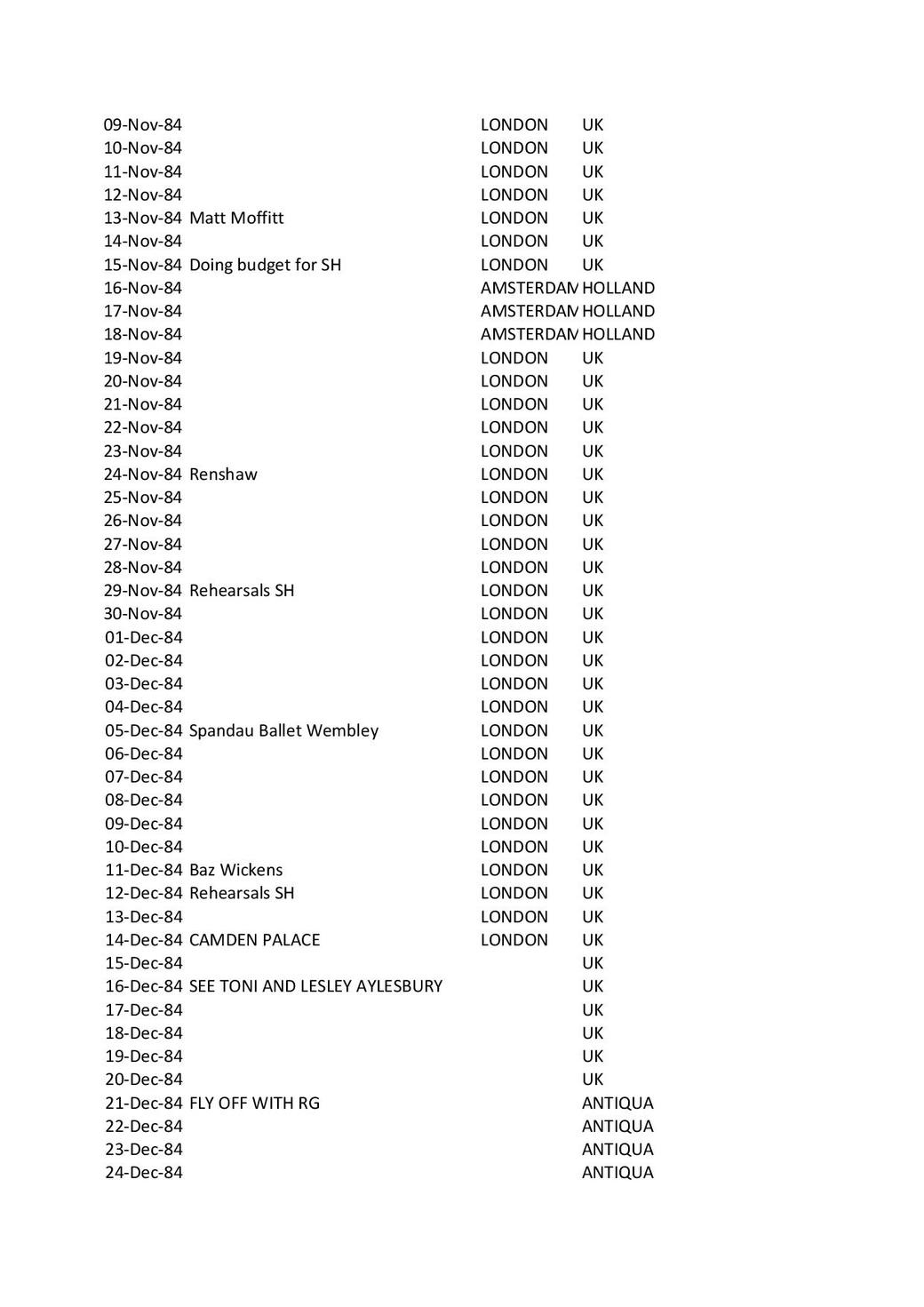 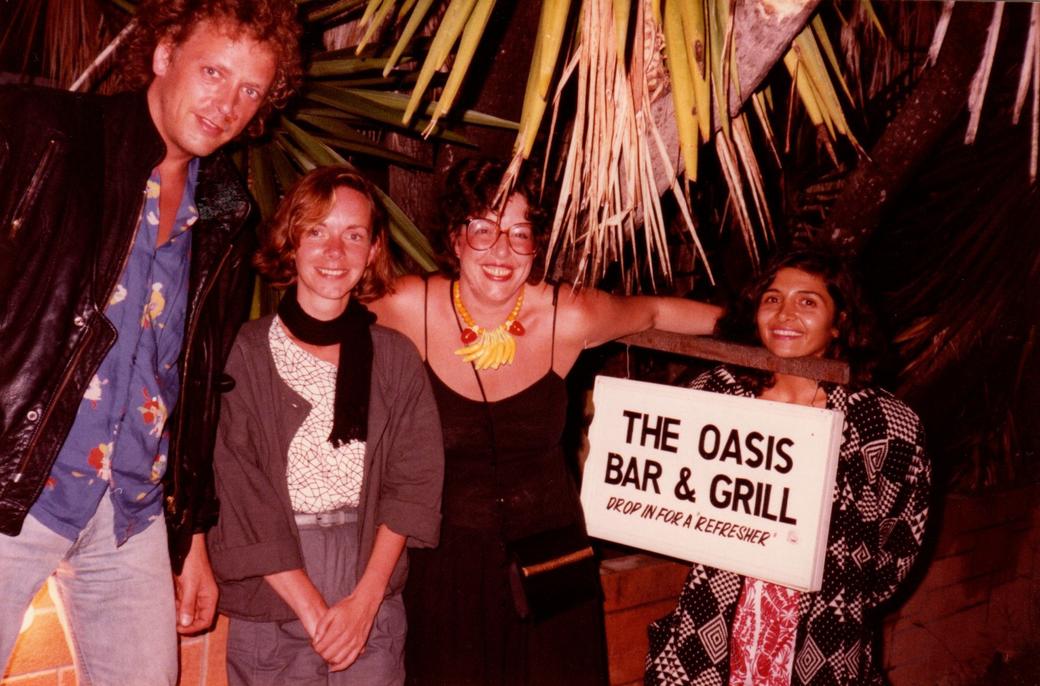 Please meet Brooks Ogden, travel agent extraordinaire (the one with the banana necklace!), and here in Antigua with Eileen Treacy (who sadly died a few years ago ) and Jessica Bailey. 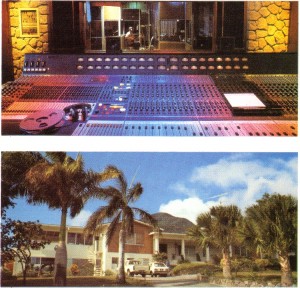 Along with myself and Richard Garland, Brooks had invited Greg Hawkes, the keyboard player from the band The Cars, who I knew, having worked with them in 1978. One day Greg said he'd like to go check out Air Studios on Monserrat, and asked me if I'd like to accompany him.

Our visit to the studios in Monserrat was a last minute decision, there was no one there to show us around apart from George Martin, pictured to the right here, who had broken both his wrists!!! Oh and then I bumped into Sting on the beach at the bottom of the road from the studios, bizarre.

There was one last show to help out on before I got to go on a well deserved holiday. Another version of Cockney Rebel, I believe it was advertised as a Steve Harley show, and Steve was not performing much around these days. It was memorable for me, I got on board to set up this one-off show from the beginning of rehearsals and met up for the first time with fiddle player Barry Wickens. Barry is to this day a good friend, and still plays with Steve right now. The YouTube clip here is a copy of the show, filmed for a TV show I do believe.

The rehearsals started off at The Wharf, down near London Bridge and then ended up with full production rehearsals at Shepperton Studios. The show itself was performed at the Camden Palace Theatre.

Around the same time, actually just before this show I went to see Spandau Ballet for the first time. From my diaries it seems I went along with my life long friend Adrian Turnham, who was the other management trainee with me in '71 at London Rubber Company.

I think this was also probably the time the Limelight Club opened in London. Having been a part of the New York scene earlier in the year when the club there gave Duran Duran a special party and all of us were given platinum or gold, I can't remember, membership cards. They allowed access to the VIP areas and up to 10 guests to come into the club free with me. I do recall both the Duran Duran guys and Spandau guys all giving it large in the London VIP area, and contrary to public belief, the guys were good mates, even if the press put them head to head a lot in the 80's.

It was Brooks that had booked our accomodation for this holiday too. A lovely chalet that I shared with my best mate Richard Garland, who at this stage was a successful focus puller in a camera team for movies and commercials. The holiday though did not start off too well for Richard. The chalet was 100 meters from the Pizza in Paradise Restaurant, but when we left there about midnight for the short walk home, RG went a little too far to his right on the track and fell into the ditch that ran along side the track. He fell into a prickly pear bush, and instantly turned into a pin cushion. It was pretty ugly, and I helped pull spine after spine out of an awful lot of his body. It was lucky he had drank as much as he had, to help numb the pain!!! He was called Prickly Richard for the rest of the holiday. 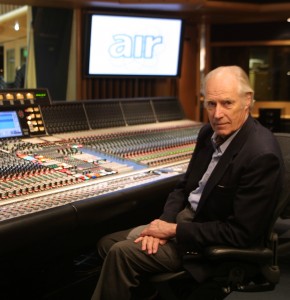 The chap I'm hugging here was introduced to me by Brooks on my first night in Antigua. Mr Steve Crotty was the owner of 'Pizza in Paradise' on the corner of the road leading up to English Harbour. It was the hangout for all the sailors and anyone that was in the entertainment business. Steve ran the place with a cool authority and a warming and smooth patter that was irresistable. He became a close friend as I continued to return to the island time and time again in the 80's. 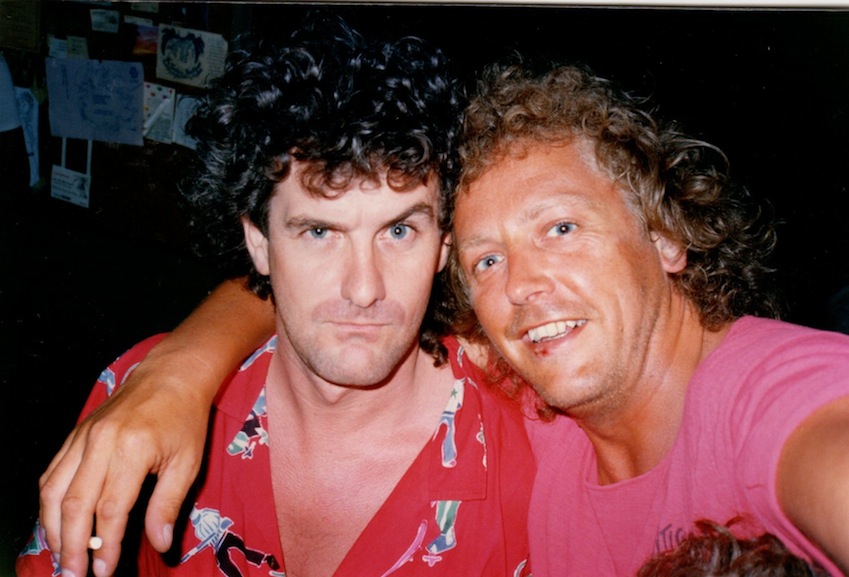 I ended up 2 years later shipping 6 Honda 90 mopeds to the island and setting up a rental company there, right next to both the restaurant and English Harbour.
Oh, just want to explain the funny lip in the photo. I went down to the beach for a bit of body surfing and got really badly dumped by a wave. It smacked me into the floor of the beach it took half my face off or so it felt like it...... great way to start my holiday too.
I was also there when Keith Richards was recording his first solo album, and holidaying with his family. Steve owned a beautiful old colonial house that Richard Burton used to own, and I spent many a day chilling out there with KR and Steve trading jokes and it was these times, I think, that cemented their lifelong relationship that continues to this day. 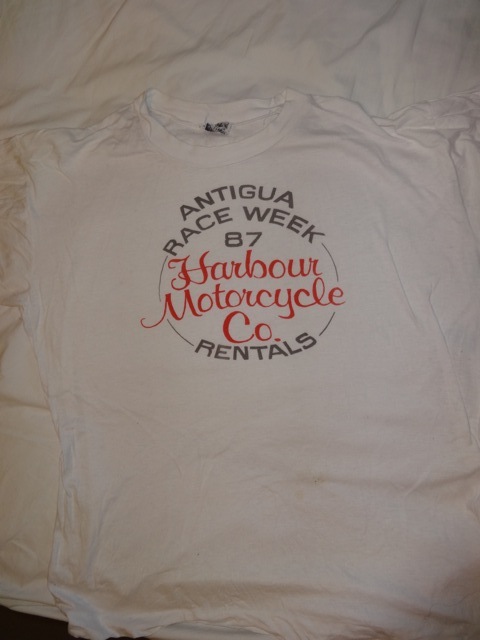